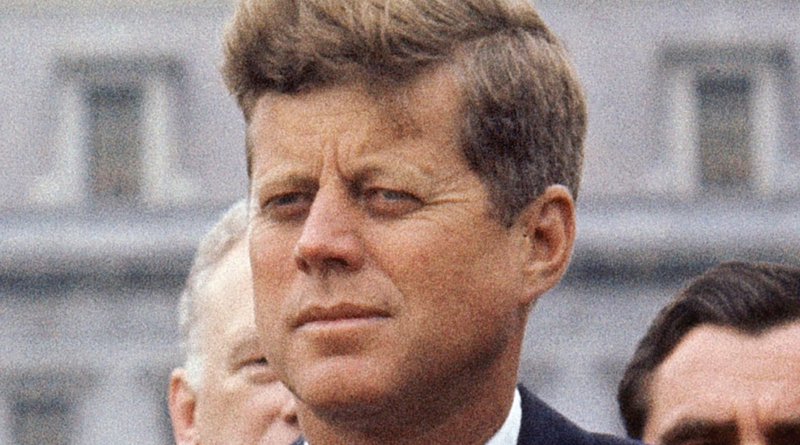 Could there be some criteria for smartness and intelligence that entitles one to become the president? Do one have to exhibit above-average intellect to be allowed to lead a nation? Maybe yes, and perhaps not. There could never be a definite answer to such queries. However, as they say, the more, the merrier; we wouldn’t mind having a leader who’s blessed with the best of both worlds. And, nowadays it is possible to measure the intelligence level of any individuals, including our leaders.

A University of California at Davis psychologist and researcher, Dean Simonton, did exactly what we wanted to know at a time when the nation hasn’t completely overcome the election vibes. Simonton quantified the intelligence quotient (I.Q.) of U.S. presidents. To do this, Simonton used various factors, including “openness”, “intellectual brilliance”, etc., and was able to get a clear picture of our leaders’ smartness level. We have collected the accurate data of American presidents’ I.Q.s after the age of 18.

For your information, around 70% of the people in the world have an I.Q. ranging between 85 and 115. And, for running a country, one definitely would need more than that.