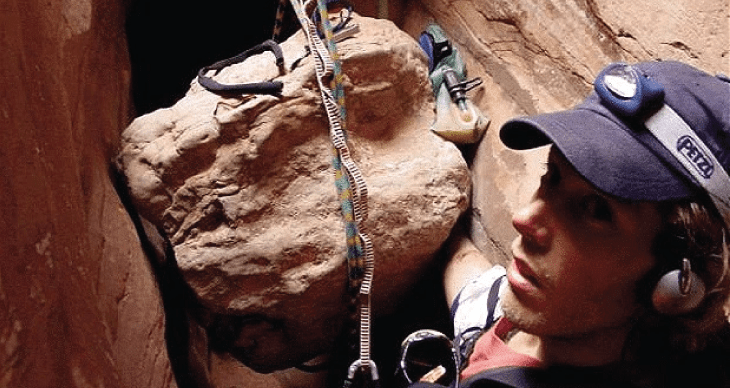 Some situations are so grave and daunting that it may become almost impossible for a human to survive. Such as someone getting his body cut in half after coming in front of a moving train. Or someone falling from airplane thousands of feet above the ground without a parachute. Can you imagine how someone would survive such situations?

Believe it or not, some lucky people have survived these and many other unthinkable and unsurvivable situations. People assumed them to be dead, but they did survive against all the odds. Their stories are so inspiring that these have been adapted into movies.

Here are fourteen such lucky people from around the world who cheated death, some of them evaded death multiple times in a single lifetime. Many still don’t believe that they actually lived to tell their stories to the world because the challenges they faced were anything but ordinary. How else would you explain a seven-year-old girl not only surviving a plane crash but making it to a safe place through crossing a jungle using nothing else but her survival skills? Check out some of the craziest survival stories of people who defied death.