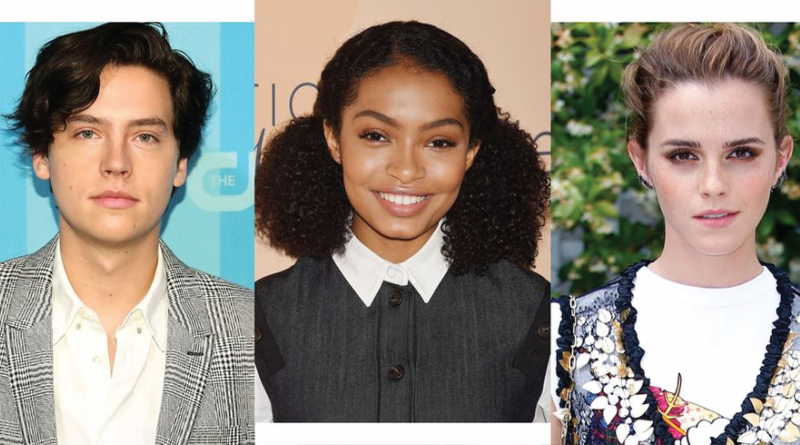 Fame has not stopped these celebrities from joining the world of higher education. From Emma Watson to Oprah, here are the best shining examples of stars who went back to school after getting a taste of Hollywood.

Nick Cannon, Tyra Banks, America Ferrera and more prove that it is never too late to hit the books – even if you’re a star

In 1999, the 18-year-old actress enrolled at Harvard University, graduating with a degree in psychology. The actress famously said of her decision, “I don’t care if [college] ruins my career … I’d rather be smart than a movie star.”

In 1999, not long after the release of Star Wars: Episode I — The Phantom Menace, 18-year-old Natalie enrolled at Harvard University, where she pursued a Bachelor of Arts in psychology. She continued to make films during this period, including Where the Heart Is, Zoolander, and Star Wars: Episode II. In 2015, Natalie returned to Harvard to deliver the commencement speech: “Today I feel much like I did when I came to Harvard Yard as a freshman in 1999. I felt like there had been some mistake, that I wasn’t smart enough to be in this company, and that every time I opened my mouth I would have to prove that I wasn’t just a dumb actress.”

Fun fact: Portman was a senior at the university when Mark Zuckerberg created Facebook.