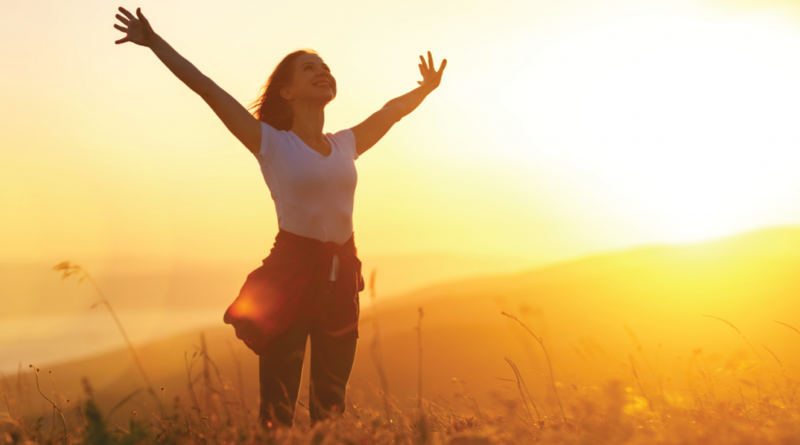 In a recent TED talk, Psychiatrist Robert Waldinger described some of the secrets to happiness, which were revealed in a recently released 75-year-long Harvard study.

Apparently, we should value love above all else. It’s the main thing in life that brings us happiness. Once you see what really made people happy over three-quarters of a century, you won’t need to assume what will make you happy, and you may change your ways.

Psychiatrist George Vaillant, who led the study from 1972 to 2004, wrote about this important study with humor. He said, “The 75 years and 20 million dollars expended on the Grant Study points … to a straightforward five-word conclusion: ‘Happiness is love. Full stop.’ “

Researchers surveyed the men about their jobs, relationships and health over 75 years.