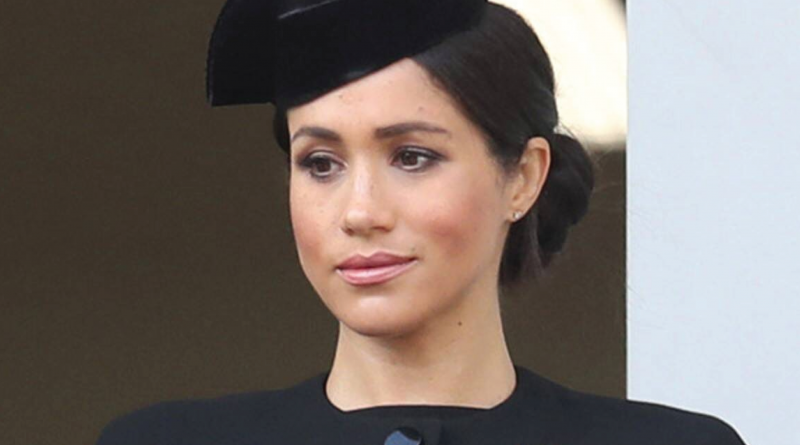 When most people imagine what it’s like to be a princess, they probably picture gorgeous gowns, twinking tiaras and waving royal subjects. What they probably don’t imagine is all the work that comes with the title. It’s no walk in the park, even though the gourmet food, designer clothes, and many staff members at your disposal might make it seem that way.

Meghan Markle went from a TV actress to Duchess quicker than you can say ‘royal baby,’ which might have made it seem like a dream to her. Being a royal isn’t something you can pick up and drop whenever it suits you, it’s something you are either born into or commit to for the rest of your life. Sources aren’t sure that this idea was evident to Meghan when she married Harry, and that she might be now rethinking her decisions.

The couple has already celebrated their first anniversary, as they were married on May 19, 2018. They have also released some never before seen pictures of their wedding day that had everyone talking. The couple has also recently celebrated the birth of their baby, Archie Harrison Mountbatten-Windsor, so they really have been super busy.

However, there has been an awful lot of news from inside sources that have suggested that Meghan isn’t pleased with how things are – not to mention all the rules she is now strictly required to follow – and possibly feels like it’s getting on top of her. While she might have imagined that getting married to a prince might be like something from a Disney movie, the reality couldn’t be further from that.