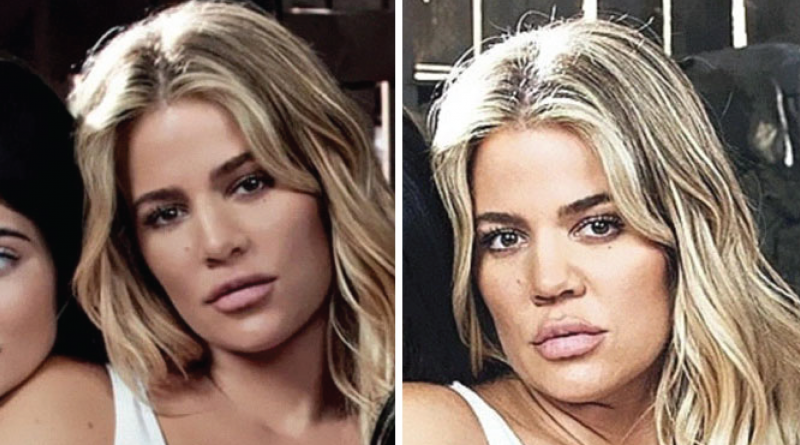 We all know that many people share an idealized version of themselves on social media, cherry-picking only the best pictures, thoughts, and experiences to share with the world. However, some Instagram’ influencers’ have taken the concept to the extreme. They bombard their followers with photos that are so far from reality that they can sow seeds of doubt in several people’s minds, leading them to strive for unrealistic beauty standards at a high cost to their self-esteem and mental health.

Fortunately, some people see the problems in this and are trying to uncover the fakery that goes on behind the scenes. Scroll down to watch an amusing and quite shocking video by YouTube star Ethan Klein, that exposes the reality behind some of the more popular influencers.

Delivered with his usual comedic flair, Ethan skewers the apparent trickery which some of these influencers get up to regularly. It all goes to show that everything we see online has to be taken with a pinch of salt, and under no circumstances should we compare yourself unfavorably to those people. They aren’t what they want you to think they are!

Away from the buffed and polished pictures that we are presented with daily, it can be refreshing to see the human side of famous people that we admire. Social media initially gave us this chance to look behind the curtain; sadly, however, most social media accounts of celebrities are now run by teams of advisors and managers that do not allow anything to be shown unless it’s been carefully vetted first.

Because while we admire, respect or even idolize some celebrities, we somehow crave some reassurance that they’re human too. It helps us to relate to them on a deeper level. Magazines with headlines that scream ‘Beyonce’s acne problem’ or ‘Rihanna without make-up’ always sell well as they give people a little peek behind the perfectly-curated curtain, yet perhaps it’d be easier if there was less illusion, fakery, and lies in the first place.

Reality is not so pretty.

How is this the same person?

No need to exercise when you can photoshop.

Everybody has acne, even celebrities.

That is some junk.

Again, how is this the same person?

They forgot the bottom half.

Trying to fool the world.

Instagram influencers go to Coechella to be photographed that they were there.

Tramping on nature for that perfect shot. SHAMEFUL.

Same person, about the same time.

An entire generation of fake-ality.

Her quad is abnormally long

Perfect brows… on the cap.

Video on instagram story vs photo posted the same day

Didn’t know the coliseum was tilted.

The magic of photoshop.

FLOTUS official WH portrait photoshopped? No, it can’t be.

Her calves shrank while her bottom ballooned.

I know we see a lot of them, but they just make it so easy.