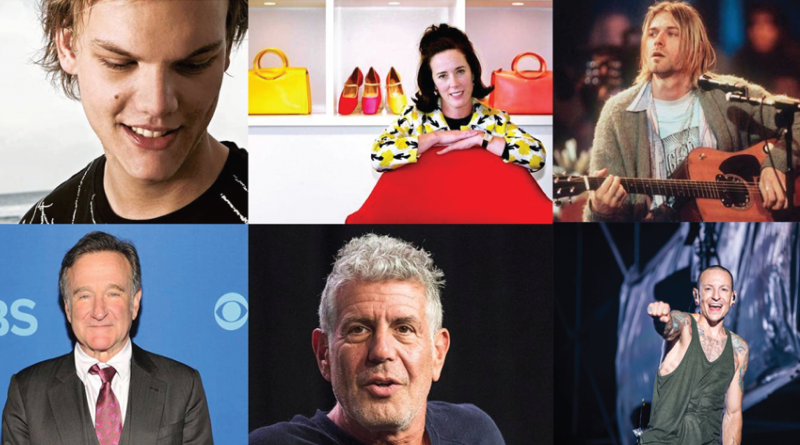 Suicide is a growing social problem in society. It is not an issue that emerged recently. Many people, young and old have been committing suicide. Some of them leave behind something that will explain their decision. But others just take their lives leaving their loved ones hurt and wondering what caused them to make such a decision.

It is even more shocking for people in society when a celebrity takes their life. Mostly because in the public eye, celebrities seem to have everything one needs to live a fulfilled life. Who does not want money and fame? Almost everyone in the world believes that a good life is having a huge following and money to buy anything you want.

In 2017, at 27 years, the famous NFL star took his life. He hanged himself in his prison cell. The guards found him and rushed him to the hospital where he was pronounced dead. Hernandez was serving his life sentence for the murder of Odin Lloyd.