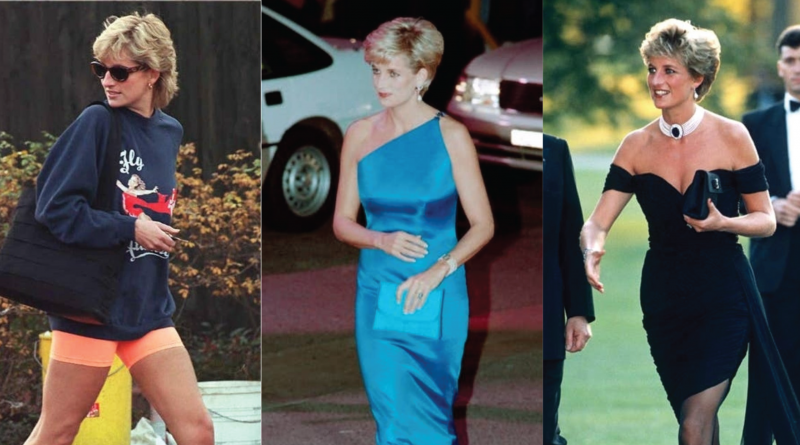 No matter how modern and desensitized we may become towards the concept of divorce, in British royal family it is still considered a taboo subject, almost a forbidden territory. But, royals are also humans and it is quite normal for a couple to drift apart and fall out of love. Despite maximum efforts to keep the couples together, there have been many divorces in the royal family; the most controversial one of them was between Prince Charles and Princess Diana. It was a messy divorce, and still referred to as a tabloid scandal. So, why did they get divorced? How did it all settle when the Queen was largely against their separation? And, what sort of an agreement was signed between the couple? Was Diana able to get something out of it or had to give up everything in exchange of her freedom?

“Begin Slideshow” and let’s find out.

In 1980, Charles introduced Diana to his parents Queen Elizabeth and Prince Philip. Diana and Charles were regarded as the Royal power couple. Wherever they went, media followed them. Even the slightest movement and activity of the royal couple made headlines. After having two sons, their family was complete and they became the ultimate picture of a traditional British family. To the world, theirs was a fairy-tale kind of a life as they seemed happy and in love. But, sometimes appearances can be deceiving and same was the case with Charles and Diana.