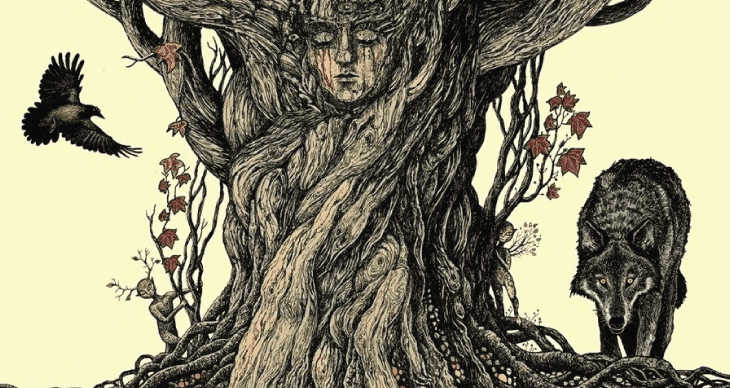 Disney movies are famous for taking their viewers on a joy ride. Its an industry built on magic, fairy tales, and happily ever after endings. For children, Disney movies serve as a reflection of their dreams. Stories like Cinderella, Snow White and the Seven Dwarfs, and Mulan, had inspired children and adults alike since the 1930s when Disney released its first animated movie. Several generations have grown up watching Disney movies, and their characters have remained role models for little boys and girls alike.

A general perception of Disney movies is that they are always positive and impart optimistic messages. But, have you ever thought whether the fairy tales from which Disney classics were inspired had the same playfulness and positivity as these movies depict?

It may be surprising for you that none of the original stories of most famous Disney classics had such polished happily ever after endings. From hanging, torture, and death to burning feet, there was all this and much more. Disney very strategically cut out to give the centuries-old stories a modern-day spin and make them lighthearted. Check out how different the original versions of your favorite Disney classics are from its cinematic adaptation.

Disney portrays Mulan as a misfit, clumsy girl who disguises herself as a male soldier to participate in the Chinese army for battle against the Hun dynasty. She takes part in the military because her father is ailing and old, and even though he was ready to fight, Mulan was scared for his life, so she volunteered. In the movie, Mulan befriends a talking dragon who accompanies her in the battle and crickets, which she returns to after winning the war.

Mulan’s depiction in Hua Mulan’s poem tells us that, unfortunately, Mulan does not end up winning the war, and China faces defeat in front of the Huns. In reality, Mulan becomes a prisoner of war, and her chance of survival is only of she agrees to marry Khan from the Huns. She somehow escapes from the enemy and returns home.

There she finds out the horrible news of her father’s death in addition to the news of her mother getting married to someone else. To put herself out of the misery, she commits suicide to reunite with her father. She claims that she has done enough by being a woman and fighting in the war before taking her life.