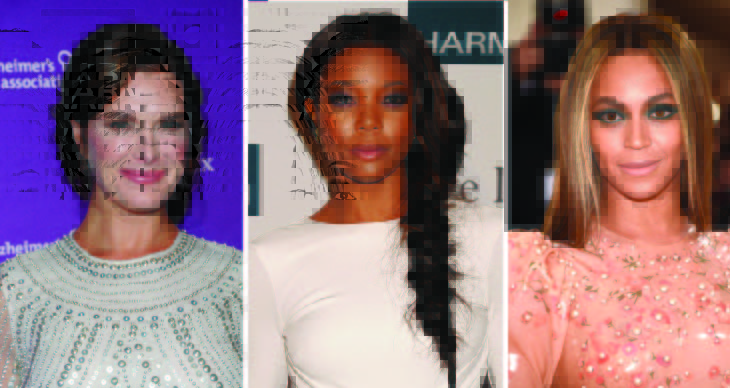 Gabrielle Union recently opened up about her heartbreaking struggle to have a baby with husband Dwyane Wade.

“I have had eight or nine miscarriages,” the actress writes in an exclusive People excerpt of her new book, We’re Going To Need More Wine. “For three years, my body has been a prisoner of trying to get pregnant—I’ve either been about to go into an IVF cycle, in the middle of an IVF cycle, or coming out of an IVF cycle.”

Union’s honest comments are a reminder that miscarriages can affect anyone, but this isn’t the first time an A-lister has opened up about a pregnancy loss. Here, 14 more celebrities who have spoken out about the pain and heartbreak of having a miscarriage.

“There are so many couples that go through that and it was a big part of my story. It was one of the hardest things I’ve ever been through. It’s one of the reasons I did not share I was pregnant the second time, because you don’t know what’s going to happen …. It was hard.”
—on OWN, 2013