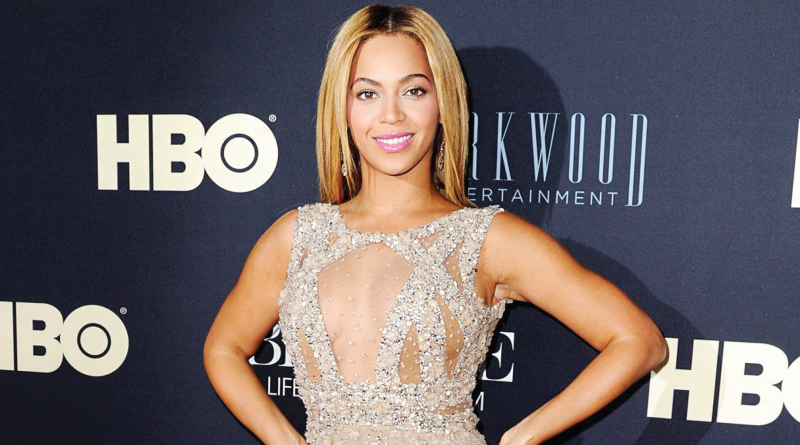 Intermittent fasting: You’ve heard stars rave about it, but what exactly is it? And more importantly, does the diet trend work?

Imagine if you had a switch that could balance your metabolism and do a deep cleanse without the use of expensive fan dangled detox kits? Your body is designed to do so by using a genius mechanism known as autophagy. Celebrities have discovered that intermittent fasting, or autophagy,  is one of the best techniques used to turn on this anti aging reboot switch

First off, intermittent fasting is almost exactly what it sounds like. It generally consists of going without food for a period of time, then eating normally. The most popular type — 16:8 — consists of getting all of your calories for the day in an eight-hour window (say, from 10 a.m. to 6 p.m.), then fasting for 16 hours overnight. Another method is the 5:2, in which you eat normally for five days a week, then restrict your calories severely (typically 500 for women) for the other two.

“Your cells create membranes that hunt out scraps of dead, diseased, or worn-out cells; gobble them up; strip ’em for parts; and use the resulting molecules for energy or to make new cell parts,” explains Dr. Colin Champ, a board-certified oncologist and assistant professor at the University of Pittsburgh Medical Center. In the process autophagy also eats up any pathogenic organisms such as bad bacteria’s.

The consumption of these dangerous bits creates fuel for your cell, as well as reusing the healthy parts. Cells can also digest long-lived proteins to release amino acids providing you with more fuel. This process is a powerful promoter of metabolic homeostasis (balance). In a nutshell autophagy is a major key in slowing the aging process.

Experts are finding evidence that autophagy plays a role in controlling inflammation and immune response. It can help prevent cancerous growths and metabolic dysfunction such as obesity and diabetes. In a set of studies conducted at the University of Medicine and Dentistry in New Jersey, Eileen White and her colleagues found that autophagy protects against DNA damage. When they inhibited autophagy, they observed more chromosomal abnormalities, which are typically associated with tumorigenesis.