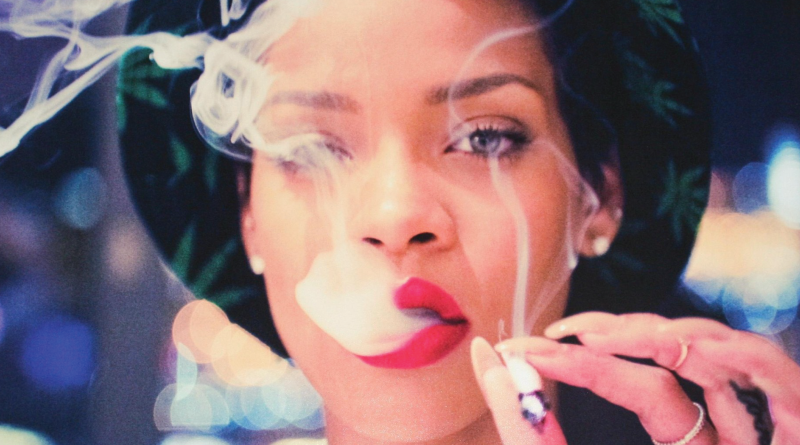 List of celebrities who smoke weed, loosely ranked by fame and popularity. More and more celebrities are speaking of their drug usage as they advocate for the legalization of marijuana. Some these famous folks have never hidden the fact that they smoke weed, while other celebrity’s pro-pot stances may surprise you. One Oscar nominee was even arrested when police found him smoking weed and playing bongos in the nude.

Of all the famous people who smoke weed, who’s the most well-known? Megan Fox could be found at the top. In 2009, she told GQ, “I hope they legalize [marijuana] and when they do I’ll be the first f**king person in line to buy my pack of joints.” Jennifer Aniston has admitted to smoking weed as have other famous actresses including Drew Barrymore, Cameron Diaz, and Charlize Theron.

Are you surprised by how many celebrities smoke pot? Which celebrity was it who was caught playing bongos in the nude? Check out the list of ganja-smoking celebs below.

In 2017, actor Patrick Stewart announced he smokes weed everyday. No, really! Stewart made the announcement to support a new initiative by Oxford University to research medical marijuana. Stewart, who suffers from arthritis, said he uses it to deal with his pain. He hoped by admitting he used weed for pain management, it would erase the “prejudice, fear, and ignorance” associated with cannabis research.