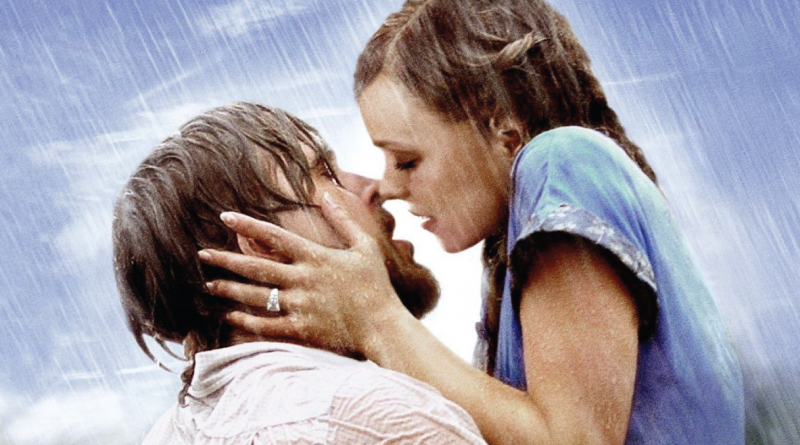 One of the most satisfying moments in any film is when the protagonist and their love interest share a romantic kiss. It’s like witnessing sparks flying or seeing the last two pieces of a puzzle finally click into place. However, the undeniable chemistry that often feels so real to us viewers is sometimes non-existent when the cameras aren’t rolling. In fact, some actors were actually forced to do those steamy kissing scenes after they protested.

As for why they were hesitant to pucker up, their reasoning ranged from bad breath and sickness to off-screen tension and religious beliefs. But while some of them eventually gave in and powered through their lip-lock, others flat out refused to kiss other actors, even if that meant losing their jobs. We will admit that all these stars were entitled to their decisions and we completely respect that. See which celebs refused to kiss their costars on camera.

It takes one LOYAL girlfriend to refuse to kiss a hottie like Gossip Girl star Chace Crawford in order to keep her boyfriend from getting too jealous. But that’s exactly what happened! Leona Lewis hired the actor to be in one of her music videos and then refused to lock lips with him. “I think [Lou Al-Chamaa] would [get jealous] if I was kissing them, but I’d never do that,” she said. “They wanted me and Chace to kiss in the ‘I Will Be video.’ But I said no way.” WOW.