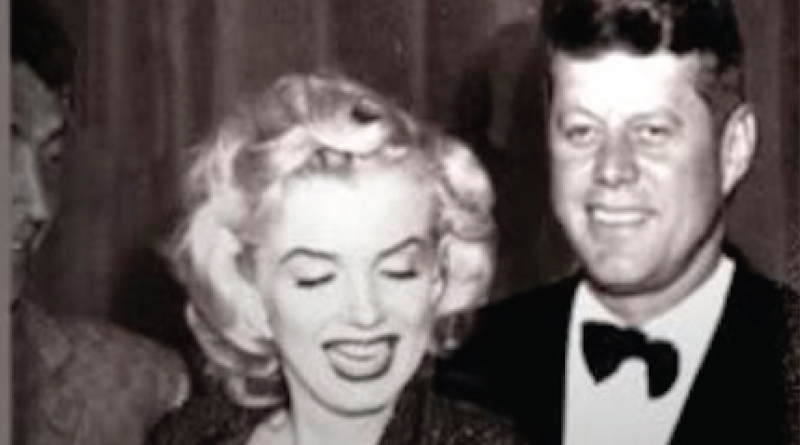 Throughout the centuries, powerful men take on mistresses. U.S. presidents are no different. They just have much better Public Relations (PR) team to manage all the fall-outs. (Or at least they care to hide the affairs.).

If I don’t have sex every day, I get a headache.

John F. Kennedy used to tell most people who would listen

We scour through American history to compile a list of known affairs of US presidents.

The most famous actress to ever hit the silver screen was Marilyn Monroe and she is still unforgettable. Although she featured in many movies, when she reportedly became JFK’s mistress she played the most infamous role in Palm Springs where John F. Kennedy and Monroe spent the weekend at Bing Crosby’s California vacation home.

Marilyn told me that this night in March was the only time of her ‘affair’ with JFK,” Roberts said. “A great many people thought, after that weekend, that there was more to it. But Marilyn gave me the impression that it was not a major event for either of them: it happened once, that weekend, and that was that.”

After spending time together, Monroe informed the first lady, Jackie Kennedy concerning the issue. However, the first lady was not shocked at all.

“Marilyn, you’ll marry Jack, that’s great . . . and you’ll move into the White House and you’ll assume the responsibilities of the first lady, and I’ll move out and you’ll have all the problems.”

She advised Monroe to wed Jack so she could manage the problems of the White House.