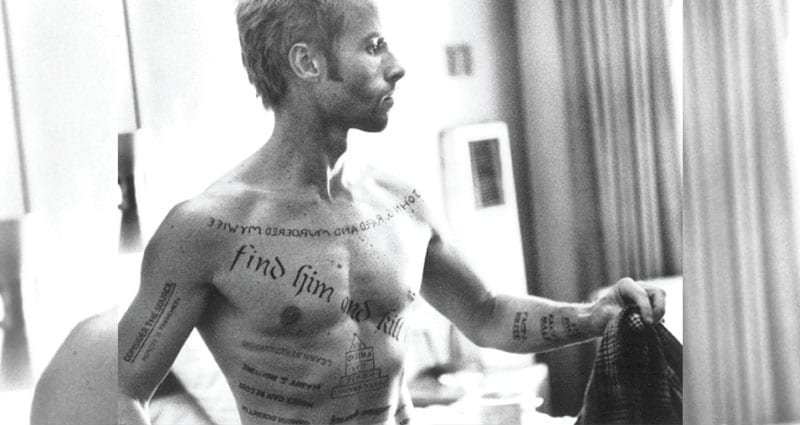 There are movies with great storylines or great acting that everyone raves about time and again. However, we seldom talk about great endings in movies. Certain endings are pure classics, offering a mix of different emotions all tied together within one sequence. There are movies that gave us unbelievable endings combining elements like thrill, suspense, comedy, and unexpected revelations, giving them a league of their own. Some films are sloppy in their overall storyline, but their endings make them a masterpiece. So why waste time? Let’s check out some of those classic endings that made their respective movies all the more entertaining.

This is a coming-of-age epic and leaves most of its viewers speechless with its daunting, yet incredibly well-written ending. The film fades to black as grim-faced Ben and Elaine sit at the back of a bus after eloping from Elaine’s wedding. The contemplation and sudden realization of the ambiguous future lying in front of them becomes apparent. The scene perfectly captures the essence of young adulthood as the euphoria of rebellion dwindles out, leaving only the thoughts of the unseen future lying ahead.