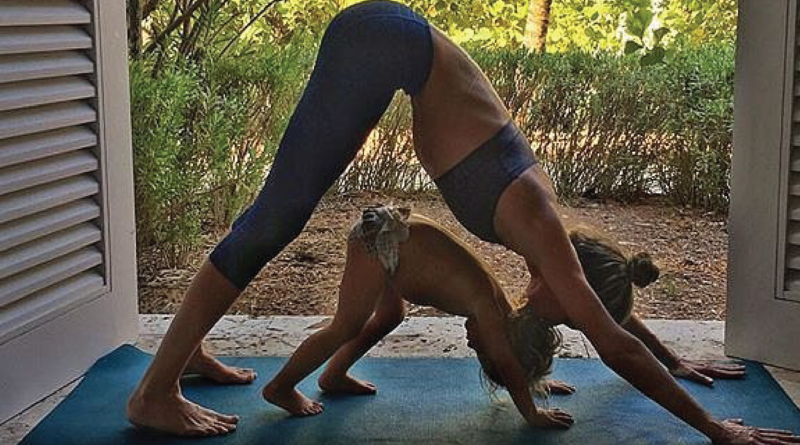 From Jennifer Lopez, Jessica Simpson, Beyoncé, Jennifer Hudson and slew of other celebrity moms,  how do they get their figures back after giving birth…so soon?

What were their workout routine? Did they have a diet program which helped them loss weight in a healthy way for both mama and babies?

Ok, well we all know celebrities have trainers and nutritionists to get them back into shape after they’ve had their babies…so let’s find out what those after pregnancy weight loss workout and diet tip are from some of our favorite celebrity mamas. Let’s start with:

“I’ve never really had any special girdle machines or anything like that. For me, it’s, you know, really healthy foods, exercising, playing with the children, going to the park. Normal things.

When she gave birth to son Henry in 2005, Heidi did have a trainer who helped her get in shape fast as she walked the Victoria’s Secret runway two months later. Says her trainer David Kirsch:
“Heidi knew what she wanted to accomplish. She was going to be in a bra and panties in front of millions of people!”

Workout:
Heidi is pear-shaped, so we really zoned in on those areas using low weights and lots of repetitions, doing moves like lunges, squats, and exercises with stability balls.

Diet:
As for her diet, she followed the Kirsch The Ultimate New York Diet, “which calls for cutting out alcohol, white bread and other starchy carbs, coffee, dairy (though it’s important for new moms to take calcium supplements), certain fruits, and unhealthy saturated and trans fats”. So what did she eat if she avoided the things mentioned above? Low-starch veggies like broccoli and cauliflower, salmon, chicken, nuts, mushrooms, egg whites, beans and lentils, and berries.