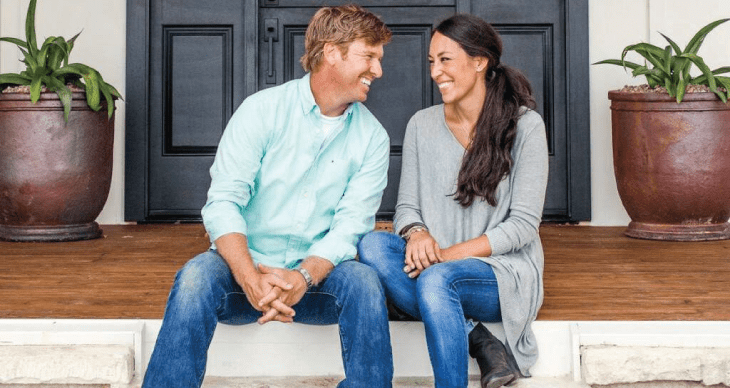 In the past few years, we have seen a considerable change in how Hollywood stars discuss religion in their interviews. Now it seems that they are more than willing to discuss their relationship with God and the significance of faith in their lives (or lack of it). Previously, religion, beliefs, and faith used to be part of those aspects of their personal life that celebs kept to themselves. But, lately, there’s been an upsurge in religious discussions and public display of faith. The reason behind this change of attitude is unclear, but we believe that it is a welcome trend. More and more musicians, actors, and athletes have openly discussed their belief in God. Check out their inspiring stories of 16 celebs who believe that they could achieve success because they believed in God.

The Rock discussed some of his life struggles and the difficult time dealing with depression in a video he created for the Oprah Winfrey Network. In the video, Johnson credits God for guiding him through the most challenging phases of his life.

I have my own special relationship with God, you know, and I certainly, I feel very blessed. I count my blessings, every day

He advises the youth to hold on to the quality of faith, not only when facing struggles but every day, all the time.