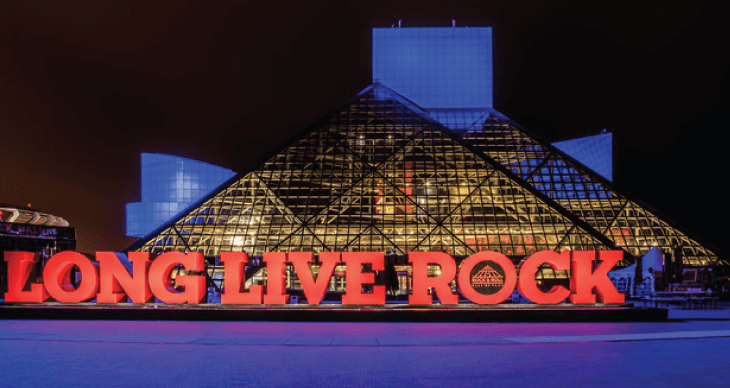 We are well into 2020 and like every other year, Rock & Roll Hall of Fame has announced the list of the musicians that made their way into it. The 2020 Inductees include the prolific names like Whitney Houston, Doobie Brothers, and the famous Nine-Inch Nails.

In parallel to the Inductees, there are well-known names who have been seriously snubbed is just criminal: Dave Matthews Band, Kraftwerk, MC5, Thin Lazy and Todd Rundgren are to name a few!

Considering all the efforts the artists have put in throughout the years and the Inductees who got the Fame, here are some of the deserving artists and bands who were sadly ignored by the Rock Hall!

Performance on Charts: It was 1978 that brought Warren Zevon into the spotlight. The year marked the arrival of the third album Excitable Boy which went Platinum that same year. Werewolves of London managed to be ranked at #8. Apart from this, the artist did not have outstanding numbers except for the final album, Wind which earned spot at #12 and was Gold certified.

Achievements:  Warren Zevon did not come into the spotlight overnight. It was his persistent struggle which gave him much recognition. Started as a songwriter, Zevon soon became a backing (sort of a freelancer) musician, and then a Rockstar himself. Witty enough, Zevon’s songs manifested a touch of class in their lyrics. Though he died in 2003, Warren Zevon remains an inspiration for the many who want to pursue a career in Music industry.