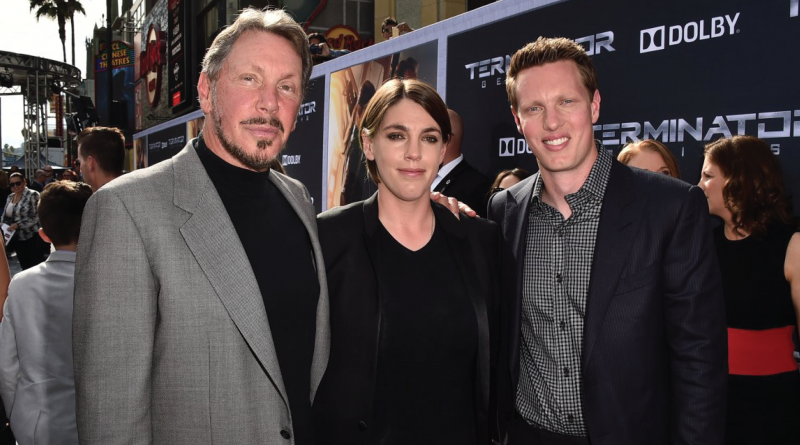 For the heirs of the world’s richest, age does not matter. They could be toddlers in school, or an executive of some corporation, what is certain is that they are destined to inherit an empire!

The children of those 1 percent of the world’s population are surely going to have a tremendous inheritance to their name—obviously, if they have not got it yet. But there are some billionaires who intend to give some or even all (e.g. Warren Buffet) of their money away.

Poplively has already presented the list of the richest people on Earth, and now we bring you 15 of the world’s richest billion-dollar inheritance. The list is created in a way that we have included only the direct descendants of the billionaires; their grandchildren excluded.  This means that the likes of Francois Pinault’s, Francois B. Meyer’s and Walton grandchildren are not included.

Now we shall have a look at the 15 of the World’s richest billion-dollar inheritance. Click on “Next” to start! (Heads up: the numbers may baffle you!)