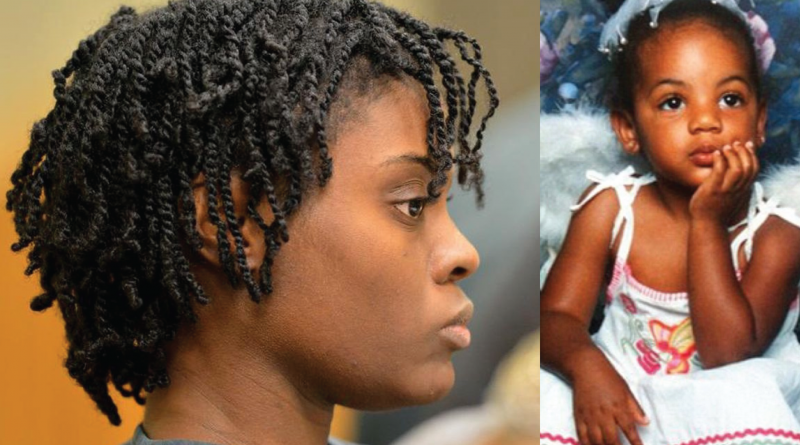 These vile human beings posing as stepmothers have done the most unimaginable harm to innocent, helpless children who never asked to be the “step-child.”

We have gathered the most evil and heartless stepmoms who have ever lived and the crimes they’ve committed to these helpless children. Find out who they are and the stories of how evil never gets away with murder….

Heather Leavell-Keaton was jealous that Nathalie DeBlase her step daughter received lots of attention from everyone, so she separated her from her grandmother. As if this wasn’t enough, she would physically abuse Nathalie and most often put antifreeze in her sippy cup.

Nathalie became violently ill on March 20, 2010 because of the too much antifreeze that her step mother always gave her. The pain was too much so she began screaming. Her father John DeBlase, and stepmother duct-taped her hands and feet and placed her in a briefcase for her to die of suffocation. When she eventually died, they disposed her body in the woods.

The couples were also worried when their 3 years old son Chase, began asking questions about Nathalie’s where about. In other for them to cover up their sinful act and prevent others from knowing what was going on, Heather overdosed chase and tied him to a broom handle where her husband came and strangled him. They disposed his body in the woods